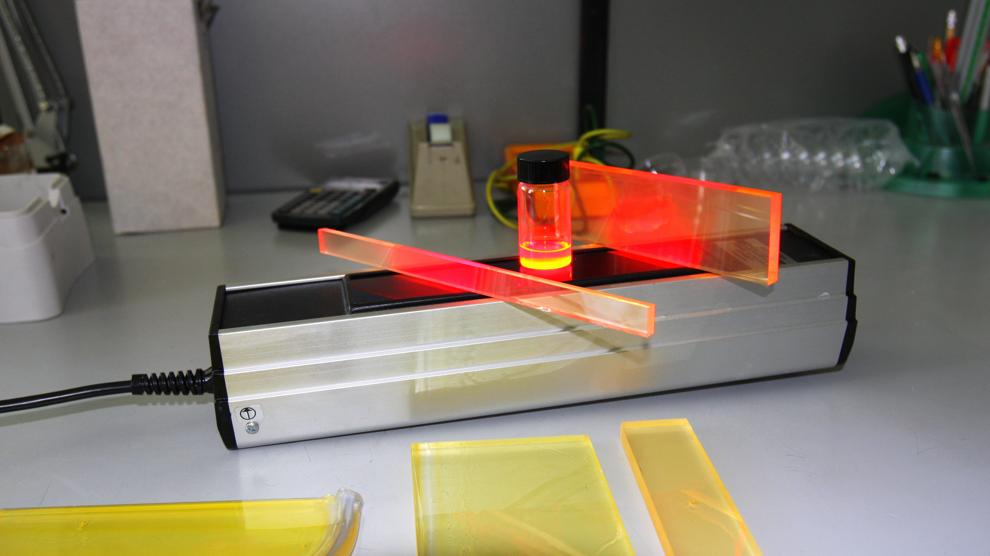 Glass to Power’s invisible photovoltaic glass reduces energy loss and noise pollution. These are the results of the simulation that compared Glass to Power’s double glazing with old and new generation windows.

An important national utility asked us to design a project for the renovation of the envelope of a 1960s building located in the center of a city in the north of Italy.

With the aim of calculating the energy losses of a real building, we analyzed our glass with the EdilClima700 software to:

The starting values (Table 1) ​​considered at the building surface: about 560 sq m, a heated volume: 10.500 mc and a total volume: 13.000 mc, with East – South/East exposure. The assumptions took into account a prefabricated building built in reinforced concrete, calculated without internal partitions (empty building), excluding the stairwells from the calculation, considering that the building was not shaded and thermal transmittances (averaged with the values ​​of the frames, considering the same glass stratigraphy).

The results are shown in Table 2.

Consider that the lower solar factor “g” of G2P’s windows has an important impact during summer, reducing the peak demand by 34% compared to the currently installed windows and by 22% compared to the new windows with traditional glass. The effect of these results leads to areduction in the size of the air conditioning unit and relateddistribution systems. In addition, the annual energy consumed (kWh / year) is reduced by 54% compared to existing windows and by27% compared to those of the latest generation with consequent overall energy and economic savings. It follows that:

Calculations related to all the possible economic savings that can be obtained by adopting the transparent photovoltaic windows of G2P were made. In particular, the following contributions were considered:

The return on investments thus calculated in the case of complete replacement of the glazing of the building under consideration is between 5 and 6 years.

Glass to Power is completing the certification of transparent photovoltaic windows and is starting to be ready to face the market!